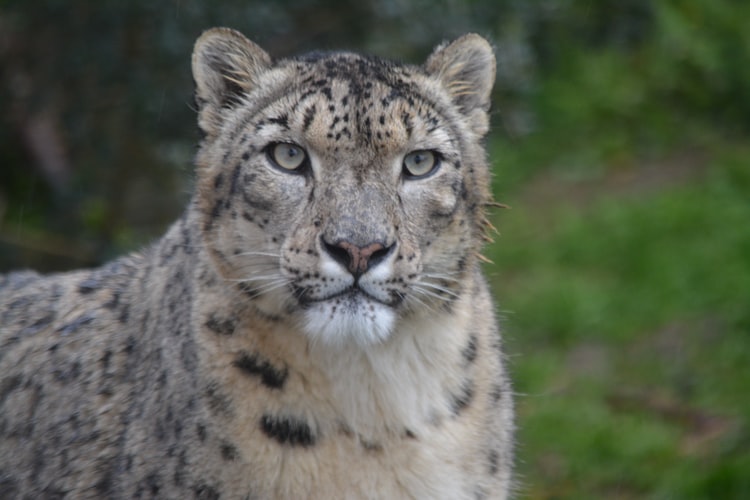 There is numerous type of creations in the world. They belong to different groups based on their similarities. Like humans, animals are also belonging to different families. They also possess a habitat, have a reproduction system, and a proper life cycle. Many species are at the risk of being endangered. There are many reasons due to which species are extinct from the world. It may be they did not get the proper habitat and got preyed on by the humans. Few species are at the serious threat of being endangered and it is the human responsibility to save them. The most endangered species of the world are as follows.

Asian Rhino is widespread, the specie Javan rhino is at serious risk of extinction. The animal is included in the list of critically endangered species. It belongs to the largest family of mammals. The number of left rhino is between 58 to 68. People hunt them for the sake of their horns. Their number is declined due to the loss of the habitat. Their only population is left in the tone of the park in Indonesia. In 2010 the other population was wiped out.

A huge decline has been seen in the number of tigers. At the start of the 20th century, the number of tigers is around 1 lac. But today there are only 3900 wild tigers are left. The species want a large area to live in. Due to large conflict with humans and destruction of habitat caused a decrease in their number. Hunt is also a great threat to it. India, China, Bangladesh, Sumatra, Siberia, and Nepal are the countries where tigers are found.

The dramatic decline has been in the number of Leatherback sea turtles. They are nested in large numbers. Young turtles are fragile and vulnerable and only a few make it possible to become adults. The decline is due to the reason that many birds and mammals dig their nests and eat their eggs. It slows down their reproduction system. When they hatch the egg, other birds eat the egg. If they take them to sea, fish and octopus are also a risk for their eggs. There are few spots where the female turtles lay their eggs. In African Content, some places host the female turtles for laying their eggs.

The estimated population of the snow leopard is around 4080 to 6590.  In Central Asian countries like China, Bhutan, Nepal, India, Pakistan, Afghanistan, and others, snow leopards are found. The species is killed by herders to save their livestock. Hunters are also a big threat to the species decline.

In the last 4 decades, a decline has been seen in the population of Atlantic Bluefin Tuna.  The decrease ratio is about 72% in the Atlantic and 82% in the west. They are targeted extensively for the Japanese market fish. Farming is also a serious threat to the species, as they are taken from their habitat before they have grown enough to reproduce.