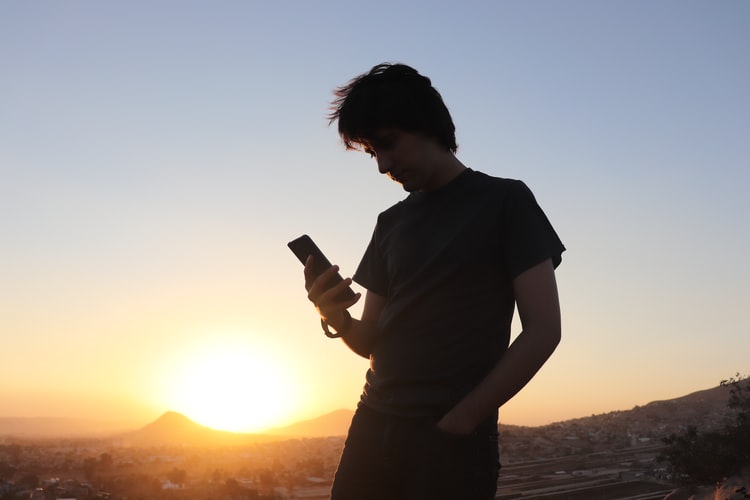 Due to advancement in technology, people start making it a part of their daily lives. People work on laptops, desktops, and keep their data in it. Laptop security is highly important. To save your data inside it there are different anti-virus and software’s that keep the data safe. Different security alert messages often pop up on our screen. Users normally get confused and could not differentiate between the original and fake security messages.

People usually do not pay a lot of attention to these fake messages and ignore them. It is because they did not understand the messages.

Different studies are showing that users normally ignore the security alert messages pop up on their screen. The reason for ignorance of the security messages is that the sheer volume of alert is massive and the user gets disturbed due to this overload of the security messages. There is a typical user who does not take note of the benefits they can get by paying attention. The user response to these messages depends on the text written on it. The text must be catchy to grasp the attention of the user.

Influences that Make the User Believe in Warning Messages

There is always psychology behind any decision. The moment when users decline or proceed to the alert messages there is persuasion psychology.

Factors and influences that involve in decision making to respond to warning messages. There is a lot of influence on the authority. People will believe in alert security messages when they come from a trusted source. The other aspect involved in this psychology is social influence. People will believe in the things that other members of society also believes.

How Users Respond to the Different Warnings?

It is so necessary to understand to which warning the user will respond and pay attention. The different survey is conducted based on psychology and emotions to see which warning has an impact. There are different kinds of warnings that can be used to check the response of the user.

First is the anti-malware warnings, many web pages are harmful to visitors, and google scans it continuously. Analyzing its harmful user will send the warnings through the browser. The second kind is authorized. The site user will go to visit the website is reported and confirmed by the security team to include malware. The third type of warning based on social influence. Its warning message will hit the social aspect. The site visited by you can damage your computer. Scammers know the individuals from local people operating the website. The scammers pop up the message that your friends have already been scammed. Do not proceed to this site. 4th threat is a concrete type threat that contains a message that this website includes the software that is harmful to the computer. It contains malware that steals the concrete details like your bank account number and credit card details. The last threat type is a vague threat that pops up the message that the page contains the software that harms the computer. To save your computer close the page and move elsewhere.

Different studies concluded that the people most respond to the concrete thread and they are more conscious about security messages that steal their personal and financial details. Software developers will create warnings that grasp the attention of the user and prevent them to go for the false warning.

It is concluded that warnings must be fewer but better. It is so necessary to be aware of the alert security messages. Gain insights about these messages to save your data and laptop for the virus attacks. Bad guys use the psychology to which users respond and get into the user’s computer.

Six websites that Make you Clever