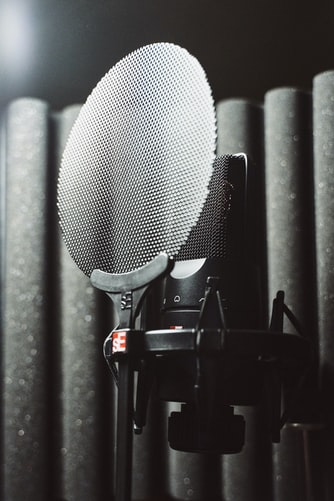 Music makes our life complete. If we are sad; we listen to music, if we are happy; we listen to music, if we are doing work; we listen to music. In any way, music became a part of our life. Music relaxes the brain and helps to let go of the hard moments of life. With this involvement of music in our life, we cannot neglect the effort of musicians, singers, lyricists, composers. Without them, we cannot spend incidents and leisure in this way. Many musicians have done a great job in the music industry and contributed a lot with their efforts. Many are still struggling in the music industry to get a position and fame. Let discuss a few great and top Musicians of the World.

The great Musician still beats in the heart of millions of fans. Michael Joseph Jackson was a singer, composer, writer, dancer, and indeed a king of Pop music. He is known for the video work he has done. The world never forgets his dance moves. He had the skill to catch the viewers and making his place in the heart of people. The amazing albums of Michael Jackson include Thriller, Bad, Dangerous, and History. His songs are still listened to and enjoyed by the fans.

The Band has done inspiring work in rock. The members of the band include John Lennon, Paul McCartney, George Harrison, and Ringo Starr. He did a lot of effort, also experimenting with the music to make something innovative and heart-touching. They made the music in a different genre. From pop ballads to hard rock they worked innovatively. Albums include Revolver, Rubber soul, The Beatles, and Abbey Road.

Whitney Elizabeth Houston is very talented and possesses many skills. She was a good singer, a great actress, a talented producer, and a beautiful model. The number of albums she released and three of which are movie album. She has been nominated for several awards. She is also the most awarded female actress in the Guinness Book of World Record in 2009.

The American Singer, writer, actress, and business woman Madonna is known to be the queen of pop and was called Madge or MDNA. She is an influencer for many other singers. Many singers like Lady Gaga, Jennifer Lopez, Beyoncé, Rihanna, and Britney Spears got inspiration from Madonna. The albums include Madonna, True Blue, Bedtime Stories, Ray of Light, American Life, and many more. She does not grasp the audience only with her music but also with her styles.

Katy Perry is not just only a great musician but also a member of UNICEF. Her name is Katheryn Elizabeth Hudson but she is famous with her stage name Katy Perry. She possesses the quality of a great singer, actress, and songwriter. She is considered a successful woman artist. She has many awards due to her abilities. Katy is awarded four Guinness World Records.

The artist is famous for the break-up songs, therefore she always has to face critics and media. She is a famous American singer, songwriter, and hard-working artist. Being hard work and passionate artist, she is nominated for many awards and she won several times. The awards she won include Billboard Music Awards, MTV music video awards, American Music Awards, and The Grammy Awards.

What Principals Are Needed to Learn Guitar at Initial Stage?
The Great 5 Inspiring Indian Musicians