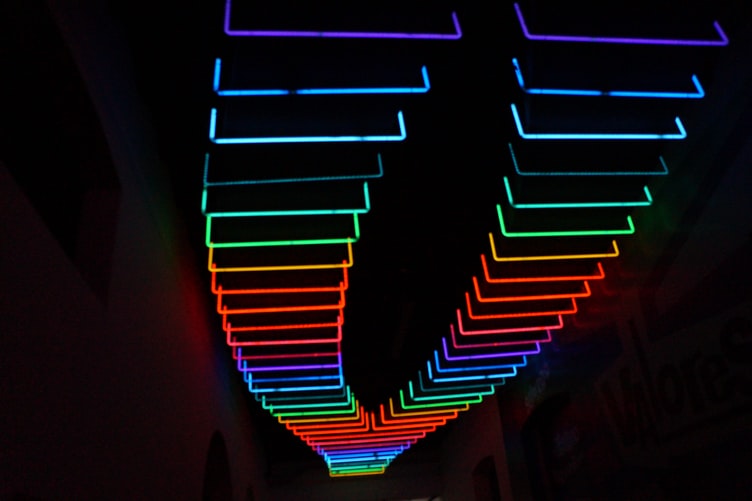 Musicians are a gift for the people. These are the people who work to make life enjoyable. Many types of music have been composed until today. Every country has a different music style and every musician known by his country. Like many other countries, Indian music is listened to by so many people and loved by everyone. Different types of music genres are composed in the country, for example, classic, folk, pop, and rock. The high populated country has very talented musicians with great inspiring voices. They have a huge following and people love to listen to them. Their voice has mesmerized many people from around the globe. Let’s discuss a few great musicians to appreciate them and to know more about them.

The Great musician catches the audience by showing the Indian culture in his music. He is known for playing the instrument Shehnai. He is a great Shehnai player and has become popular for this. The great icon has made his place in the heart of millions. He was also invited to sing at the National events of the country. He has received many awards and honors. His awards list is long including the few Bharat Ratna, Padma Vibhushan, Padma Bhushan, and the biggest Indian award Padma Shri. The great musician died in 2006.

He has done a big contribution to Indian classical music. And he is considered the best Sitar player. In the 20th century, he has the biggest professional profile in music as he was born in 1920. He is admired by many people and has fans in all the countries of the world. Many students are inspired by Pandit Ravi Shankar. The rock bands The Byrds and George Harrison from The Beatles are inspired by the legendary musician. He also received the great civilian award Bharat Ratna in 1999.

One of my favorite musicians Jagjit Singh. He is famous for Gazal and called as “Gazal King”. The talented man is a singer, musician, and writer. He has written great lyrics. He contributed to music by singing in many genres. His soulful voice has mesmerized and inspired many people. His many Gazal is sung by many other singers. He gained success in every type of music he did like romantic melodies, sad music, and motivational content. He is married to the famous co-singer Chitra and the duo did amazing work in the music industry. After the death of his only son, his wife leaves the music industry but he continues doing work. His emotions are expressed in his music.

AR Rahman is a living legend and doing contributing to the field with his great composition skills. The music artist was born in 1967. He knows well how to dig deeper into the hearts of the people and left his mark there with the music. His great album Roja and Rockstar are incredible. From these albums, he became the world’s all-time best-selling recording. He has won many awards including two Academy Awards, two Grammy Awards, four National awards, fifteen Filmfare Awards, and many more.

He is the one responsible for making classical music popular. Pandit Shivkumar is a renowned Santoor player. He has received the Padma Shri and Padma Vibhushan. He is also known for making popular music in the film industry. Silsila and Chandi are blockbusters of the great musician. He is also a living legend.