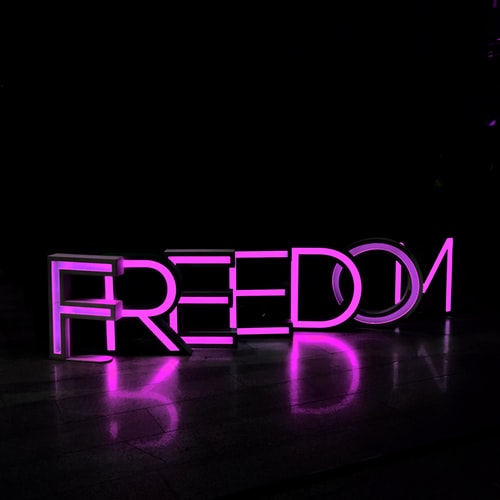 Human existence is based on religion. What is Religion? It is a faith or believe on which nature and purpose of universe rely. Many religions and beliefs are there in the world followed by the particular community.  The major religions are Christianity, Islam, Buddhism, and Hinduism. Every religion has a unique concept of GOD and they followed the guidelines given by their religious leaders. In every concept there are different beliefs, activities, interests, opinion and way offering prayers. Lifestyles are also based on the guidelines of the religion they followed even the way they dressed are based on their religion. In some religion nudity and vulgar clothes are strictly prohibited and the people are not allowed to wear such clothes. It is the duty of every follower of any religion to respect the customs and beliefs of others and did not disrespect any other. Because humanity always comes first. Different societies are raising their efforts to maintain the respect of all the religions between the residents. We can clearly observe the incidents around our self, people disrespect the other’s religion and beliefs and give them pain by emotionally and physically hurting their beliefs. In the past we have seen the wars between Jews and Christians, Christians and Muslims and then the endless wars between Hindus and Muslims. The concept of Religion is misunderstood from the very start. There is injustice on the name of religion and eventually the original meaning of Religion become useless. Hatred exists between people regarding the religious beliefs. Extremism is the root cause of all this hate and extremist take advantage of religion and spread hate and injustice in society.

How Religion responds to Dress Code?

How Extremist Disrespect Other Religion Belief

Islam is the religion facing the difficulties in implementing their religious beliefs. It is not an old incident when France government banned wearing hijab and veils in public places. Similarly, after the 9/11 incident there are restriction for following the religious rituals. Girls who wear hijab or cover themselves faces a lot of difficulty in their career and finding jobs. People need to be mature and increase the acceptance of others in their personality. No one will be judged on religious standards. In the same manner, there is restriction of wearing turban for Sikhs and restriction on Jews to wear yarmulkes in western countries. Sikhs faces the issue of immigration due to their turban and also they do not have so much dominance in politics. Hindus are more in number in India and therefore Sikhs are only restricted to Punjab. It is due to they wear turban and have different religious beliefs from Hindus. Their rights should also be protected and cannot violated.

Freedom is important for existence of life of Humanity. Everyone has equal right to obey their religious guidelines. No one has authority to decide about the beliefs of others. Targeting particular community due to their belief is inhumane act and should be condemned highly. Do not torture others and hurt them. Live in peace and let others live in peace too. You are human first and violence is not accepted in any religion. The hatred and extremism of any particular person reflects that he doesn’t understand the teaching and belief of the religion they follow. Respect others and you will be respected.