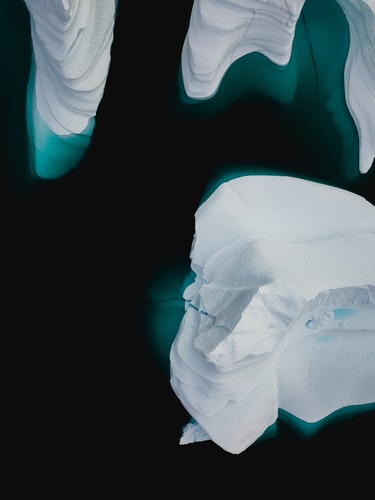 The Climate of the Earth changes very fast. A huge climate shift is observed in the previous few years. Due to the increase in the temperature of the earth the glaciers are melting, the water stream down in the sea and as a result, the level of the sea rises, and the nearby areas are affected badly. Human beings destroyed the climate of the earth badly, cut down the trees, and wildlife is also in trouble. Due to the less number of trees, there is less rain. As we move towards modern life, and the number of factories increases, heat releases from those factories causes the most environmental change. This is all contributing to Global Warming. Set of changes in climate, long term change in weather, and the complex shift of turning warm places into cooler and cooler places into warm. Not only climate changes but also shift in the habitats of the animals. The changes emerge due to the greenhouse effect caused by humans.

What is the Greenhouse Effect?

It is not only humans that are causing Global warming. There are also certain reasons like a volcanic eruption, the position of the earth relative to the sun. Solar wind and radiations are also the reasons for Global warming. Scientists who use to monitor the earth’s climate change keeps an eye on all these factors. Only two percent of the Global Warming caused by the particles suspended in the atmosphere due to volcanic eruption, the major contribution is due to greenhouse gases and the factors caused by humans.

The ice on glaciers, West Antarctica, Greenland, and the Arctic sea is melting and as a result, the level of the water raises. The level of the sea is increasing globally and this process is increasing at a faster rate with time. The increase in temperature is disturbing the wildlife and their habitats and they are migrating to other places. Climate shifts cause more rain in some areas and drought in others. People lost their crops and there is a serious shortage of water.

There are a few more effects that are expected