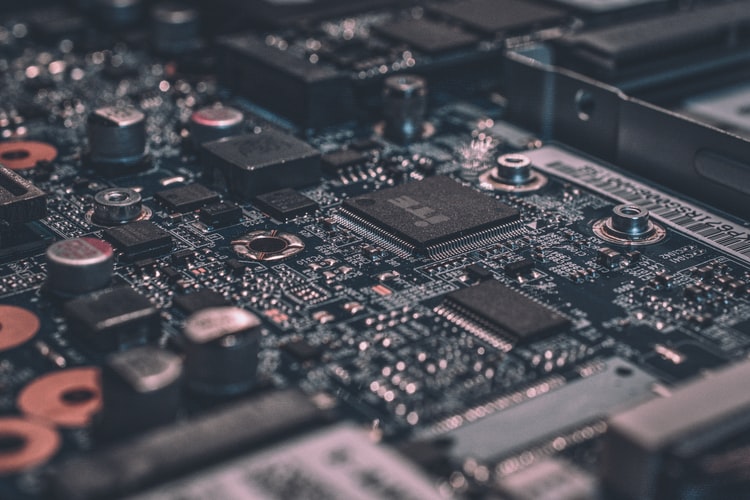 There has been seen a big revolution in the economy of the worldwide market. Technology is the leading force that increases the globalization. Due to advancements in technology, it becomes so easy to work all around the world. There are so many technologies that provide ease to the workers even if they are living in different countries and belong to the different cultures around the world. This working strategy although raised some problems but still it is a very convenient method to work on the same bench. Technology and globalization are interdependent. Emerging technologies have a huge impact on globalization.

There are many factors in which technology has to minimize barriers. People invested their money all around the world through direct marketing strategies. There are American organizations who work remotely with different employees in Asia. They handed over the design and research work to the other people. In this way, technology has removed the language barrier and increases globalization. Similarly, many other countries invested their money in America. In this way people become interdependent. As communication and personal relations increase due to technology there is also an increase in the trading of goods around the world. With the increase in trade and globalization, innovations are also seen in supply change management and also the change has been in the usage of technology to fulfill the needs of trading and agreements for trading around the world. Due to the advancement of technology and smart algorithms, the issue of the language barrier is also get resolved and different translators are available that help both parties to understand each other.

Advancement in Education due to technology

Education is the area in which we can analyze the best relation between globalization and technology. In previous times, different universities cannot work on the same platform but due to the technology, educational institutes worked together on different levels. There are unique ways in the education department that shape the educative process and increases globalization. Different from all over the world are connected and also with the teachers. Students are doing researches with worldwide experienced teachers in different areas. Globalization has also a role in the material that is taught and the resources that are being used in the world. The difference in linguistics is also a main factor in shaping the technology in the education system. Different researches are conducted to understand the relationship between technology and education. The solution to solve the language barrier in education can also be solved using technology. It is so easy to learn any language using technology because everything is just one touch away. Technology has increased the literacy rate all over the world. Learning is in reach of every person who does not go out to learn anything, they can easily do it by means of technology. Education is directly linked with technology, if there is a lack of technological development then a huge gap can also be seen in education development.

Another area in which technology has a major role in the preservation of the language. With the help of technology, those languages can also expand which has only a few users. Technology is very helpful to preserve and regrow the languages that are about to die. Technology and language have a relation that is shaping globalization. Technology provides facilitation to global communication, on the other hands it also becomes problematic for the people who worked from different countries and has to communicate with each other. For the ease of the people global languages are used; in which English is considered as a lingua franca for having good communication with the people over the world.

Emerging technologies in education and research have a major contribution in making this world global. It is interdependent relation and with passing time globalization increases the probability to adopt new advanced technologies also increases.