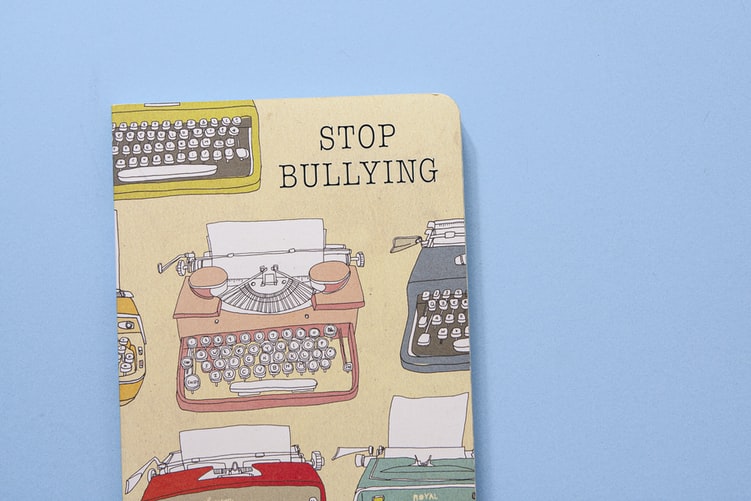 Bullying is very common in school kids. It destroys the personality of the kids and has long-term negative effects on their personality. Bullying is an aggressive and unwanted attitude among school kids. It is estimated in the researches that one-third of kids and young teens have experienced bullying around the globe. Girls and boys both are the victims of bullying. But girls are comparatively at higher risk. The process has a negative impact on the personality of both bullied and bullies.  It emerges stress, anxiety, and depression among kids. Because of depression and stress kids cannot concentrate on their studies and it causes other health issues. It is seen in many cases that kids quit their studies and their future is destroyed badly. Health issues are comparatively more in these kids as compared to others.

Identify the Process of Bullying

For controlling any bad thing, it is necessary to know about it. To solve the problem of bullying, firstly identify the process of bullying. Bullying is the imbalance use of power, aggression, and hatred. There are multiple feelings of the kid when they grow up. And it is the reason there is huge conflict and hurt feelings among kids. There is a risk of physical attack, thread, and rumor in bullying. All these things have a serious impact on the physical and mental health of the kid. There are multiple reasons for bullying. It may occur when a strong friendship bond breaks and they use personal information to threaten others.

Identify the Causes of Bullying

It is very important to figure out why kids react in such a way and bully their fellow kids. It is the responsibility of the parents and teachers to identify the wrong attitude and traits of the kid. The lack of patience and discrimination is a great reason for bullying. Another reason may be the being jealous of each other and as revenge start bullying the fellow kid. There may be social and racial differences too. The difference in abilities, personal interests, and academics are also the reason behind the bullying. Few kids have grown up in a narrow-minded or complex family and it triggers negativity in their minds.

Kids are under observation of the teachers and parents. Therefore, teachers are accountable for such behavior of the kid. Teachers must have to keep eye on the kid and its behavior all the time in the school. In case of unusual behavior or activity, it should be restricted from the very start instead of stopping it at the extreme end. Many cases are happened due to the negligence of the teachers and parents. Parents are also aware of their kid personality and the change that occurs in their personalities. Lack of attention by the teacher causes further harm in the school environment and the victim kid has to bear all this alone which takes the results to the extreme. If a healthy atmosphere is created for the kid, then the issue can be minimized to a high extent. Parents and teachers should give emotional support to the kid and work on building a good personality.  Also, it is the duty of parents to educate your kid about bullying. If your kid is going through this then immediately took him/her out from such an unhealthy environment and give them a good atmosphere so they grow up as a strong-headed person. Also communicate with the administration to identify such kids who harass and bully other kids. Extracting out the bad eggs can solve the problem to the high end. And if your kid is harassing others then immediately correct his mistake and do his counseling.

Importance of Action Plan in Life
Jobs in USA – Live & work legally in the U.S