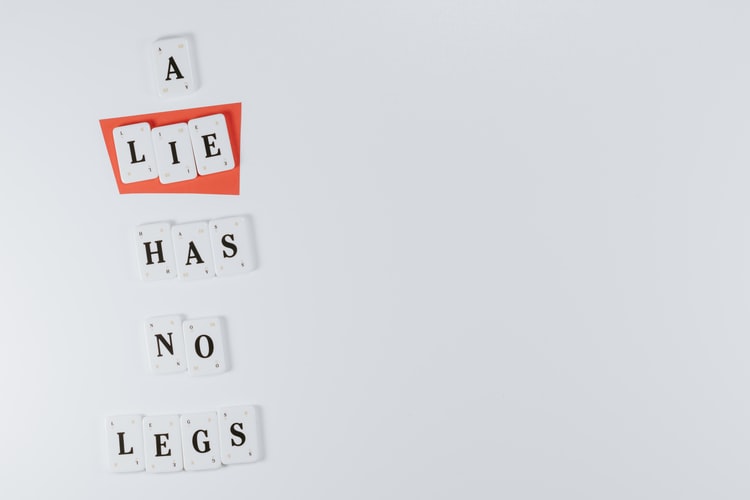 Every Kid uses to lie at growing age. The lying habit is developed due to certain reasons. It is common among the young. Parents never wanted their kids to lie. If this habit was not overcome in the beginning it becomes an important trait of the kid’s personality. They become proficient in lying as they are doing this for years. It badly affects the kid’s personality and also ruins the parent’s reputation in front of other people. The habit of lying develops several bad habits. Lying is the root of every other bad habit. Therefore, there is a serious need to overcome this habit of your kid. Being parents it is your responsibility to make your kid learn the difference between right and wrong, good and bad, truth and lie. Practice speaking the truth in your life and tell your kid about the huge benefits of speaking the truth. Before starting the guide, it is important to know about the root cause of kid’s lies. Once you know the reason, things will be clear to you. Let’s get started.

Every kid has their own thinking and psychology. There could be plenty of reasons for kids lying.  Based on their thinking process, they respond to instances of life differently. They live in their fantasies and lie to their friends about those fantasies. Being a parent, you know about the truth but the kid’s friend does not know about the truth. Kid do such act with the intention to impress their friends. They want to see the reaction of their friends.  Another reason for kids lying is their wrong habits and deeds. They want to hide from their parents as they are ashamed of their actions. For example, a kid uses to lie when he fails in English test and don’t want his parent to know about this. The habit of speaking lies grows with time and becomes an addiction. Another type of lying is compulsive lying. In this type, kids want others to believe others about things that are not true. It is a dangerous type of kid’s lying and it has bad effects. Kids also use to lie when they get embarrassed and don’t want others to know this. For example, tell his friends about a fake summer vacation trip to lower the embarrassment of not going anywhere on the trip. The nature of kids is Impulsive because their pre-frontal cortex is not developed fully. This is the reason they are more prone to lying. These are the few reasons that trigger lying habits in kids. There may be many more reasons, which you have to figure out. Parents know their kids more than anyone. Figure out the bad traits in your kids and correct their habits to save them from big loss.

Start Speaking Truth from Yourself

Parents are the first and foremost role models of the kids. To make your kids learn anything, it is necessary you should implement that first in front of them. If you speak lie with others in front of them. It is obvious they will learn this and did the same. Present a good example of honesty to them. Kids copy their parents a lot. Use this trait as a tool to make them learn good things. If parents are dishonest then kids will know about this and practice dishonesty. For developing the good character of your kid, it is necessary to develop an example of good character by yourself.