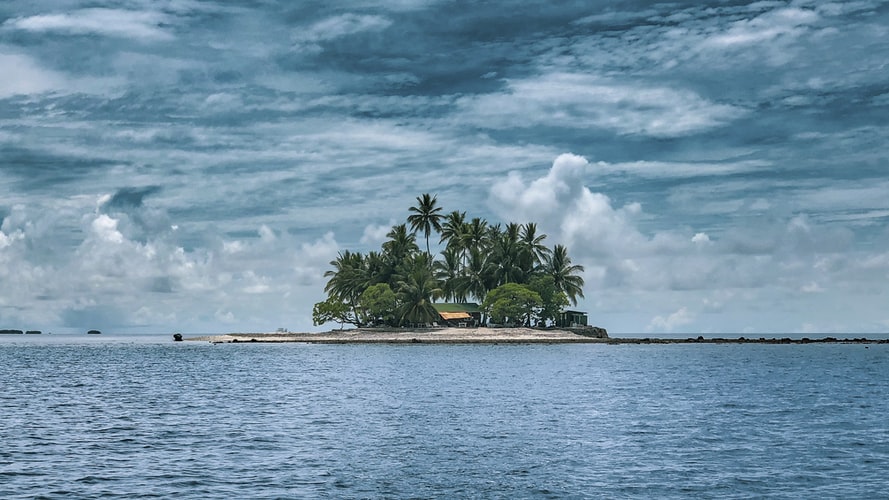 Traveling is an escape but traveling to remote islands is the real escape. Not every time traveler needs to go to rush places. To relax and rebuild yourself, the idea of going to remote places never fails. See the nature and creations of God to think about the phenomena of life and living. Discover your inner self by seeing the outer world. There is few world’s most remote island which is a real escape from the daily life stress and hectic routine. Here is a snapshot of the seven most remote islands in the world.

Easter Island belongs to Chile. It is located 3500km west of mainland South America. In 1888, it was annexed by the country. The local society is collapsed due to deforestation, slave raiders, and diseases spread due to foreign discoverers.  The mysterious Moai is the biggest attraction of the Island. Nobody found out why the Rapa Nui carved the huge stone heads of weight about 86000 kg. Few theories tell that it was done for the aliens. But it is the world’s great wonder. Most area of the island is covered as National Park. People also go hiking on Mount Terevaka which is the highest point of the island.

Cocos Island is located 550km off its pacific coast. Rumors spread about the coast that a huge amount of gold was buried there. It is prohibited to stay at night on Cocos Island. It is the most favorite place for the divers. Not everyone gets access to go to Cocos Island. Permission and special guidance are needed to go there. The way to the island follows the hills. Under the waves, the real treasure lies. Giant sharks are found in the water along with graceful manta rays, dolphin pods, whale sharks, orca, and humpbacks. The underwater world is amazing.

It is absolutely not easy to reach Jan Mayen Island. A commercial airport is not available to visit the island. In the year 2010, the island was designated as a nature reserve and only a handful of cruises visit the shore. But the people who manage to visit the place find the volcanic wonder which is not located anywhere else.  The worth seeing spot is the northernmost active volcano Mt Beerenberg at Jan Mayen’s. There is plenty of wildlife too.

It needs great planning to visit Wrangel Island. Once in a year, the ships make a visit to the place. In late summers, the sea ice is safely melted. At that time, around 500 polar bears make a visit to the island. Wrangel is the only mammals that survived until 2000 BC. The largest gathering of these creatures about 1 lac gathered here. To see the wilderness, this island is the only edge.

After 3200km flung to the Bering Sea, the Pribilof archipelago consists of four specks of wild, craggy, treeless tundra.  The island has a fascinating history. In the 18th century, Russians arrived and islands were inhabited. Currently, the world’s largest community of Aleut are on St George and St Paul.

This island is the symbol of quietness. The shore consists of 600km and only 400 visitors are allowed at a time. Rainforest cloaked peaks, twinkling lagoons, and coral reefs more precious and remarkable. There is a park reserve that lies around the three quarters. Walking and swimming are great hobbies to do on Lord Howe. Around 500 fish species are found there. Diving and snorkeling are spectacular at Lord Howe Island.