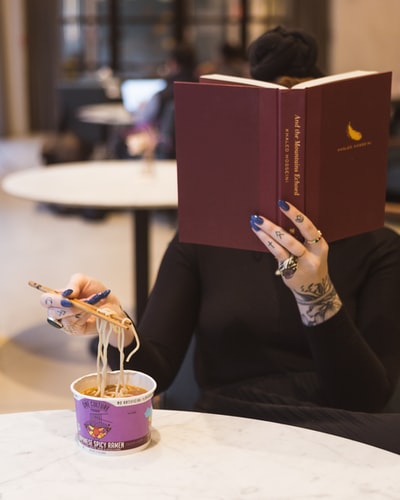 We all are doing multitasking either intentionally or unintentionally. It is common that we are texting while walking, talking on phone calls during cooking, checking email’s in a meeting. Time is traveling so fast that doing one task is not enough. Doing multitasking is good but it is not recommended every time. There are several reasons that you should stop doing multi-tasking. Doing socialization and living your life is also important along with work. Multitasking is the switching between two to three tasks. Our brain can do a limited task and cannot work on multiple things. When we are doing multitasking and switching between the tasks, we are slowing doing the process. Here are a few reasons to make the statement clear why one should stop multitasking.

Multitasking Slow Down the Process

It is believed that multitasking saves time, but the fact is it does not save time. The time to complete the task expands as we are switching between the task. Rather than completing one task at a time and then start a second, the shift between the work takes along. There are studies conducted on this and result prove that the drivers who do chat while driving takes long to reach the destination. Do one task at a time with full concentration and finish it. After that start the other one. Every single task needs separate attention therefore, the multitasking brain becomes tired.

In research conducted by the researchers of the University of California. They found that the people who have a constant reach to email have lower heart rate because they are doing less multitasking. On the other hand, people with less access to email have a high heart rate and pressure too. The after time consequences of doing multitasking are also huge. An example of after time effects of multitasking is poor performance in the exam. It happened if you prepare for an exam while playing or watching any game. You feel bad about it.

You Miss A lot of Stuff

Staying busy in the work every time takes you away from the leisurely time of the time. People who are busy doing more than one task at a time observe things less. For example, if you are walking around the street and talking on the phone, you will not observe the things around the street. It is called inattentional blindness. Even though you are not blind and technically looking around but you are not observing because the brain is already busy doing two things together. Similarly, adults are not good at switching between the tasks as compared to people between the age of 20 and 30.

Multitasking is Hurting the Relationships

Relationships need full-time attention and constant interaction. The couple who do multitasking and do not pay needed attention to the other half have issues in their relationship. Due to this relationship shuts many times. Leave your phone when you are communicating with your partner. Otherwise, it causes trust issues and misunderstanding. Prioritize your relation and stay close to your loved ones.

Multitasking is Dangerous at Sometimes

It can be dangerous for you in some conditions. For example, crossing the road while using social media on the phone. There are many other consequences of multitasking too. The reason behind many car accidents is the use of the phone during driving. It is not only about driving whenever you scattered between multiple things it will not be in your favor.